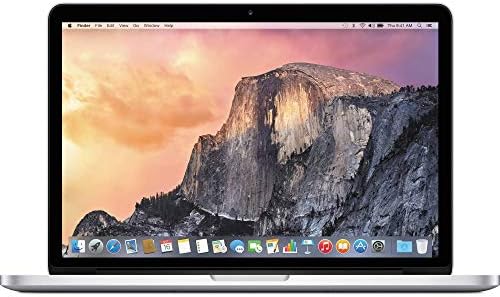 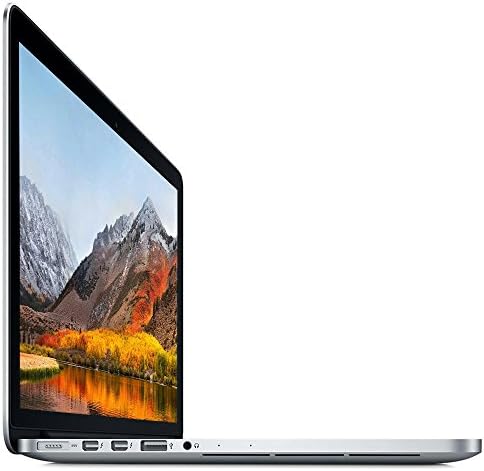 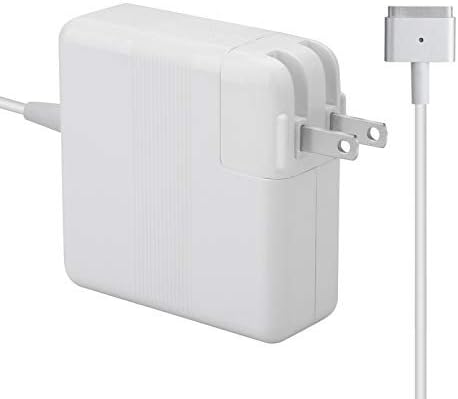 What Is Apple Arcade (2022): Pricing, Features, and Best Games