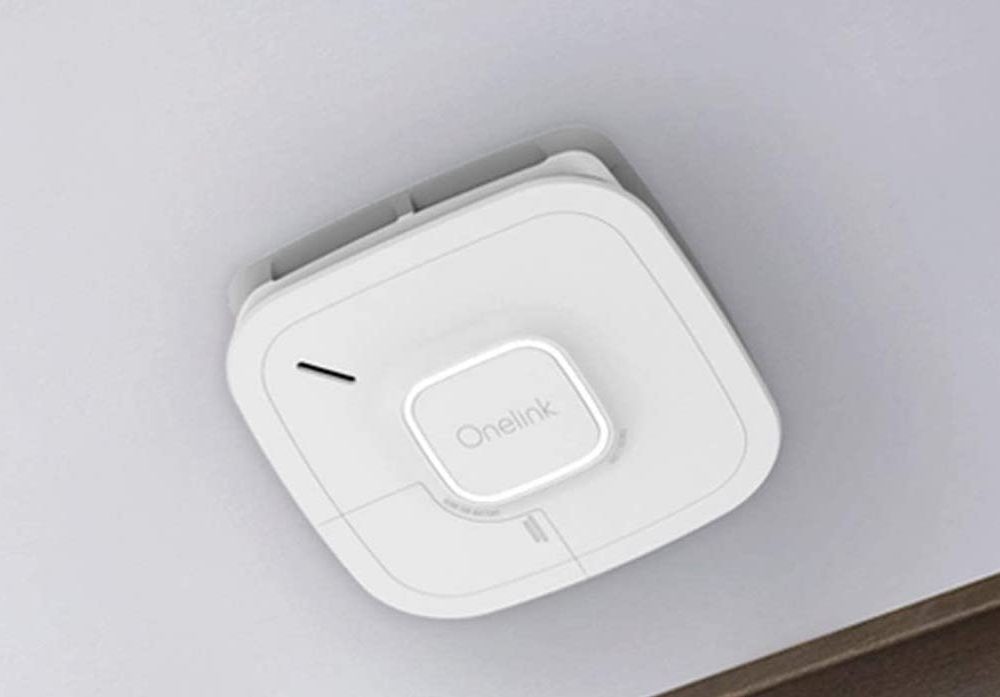 Where there’s smoke, there’s fire. And sometimes, there’s carbon monoxide, but you’d never know without a sensor. CO is one of the most dangerous substances in the home; since it’s both odorless and colorless, it can kill without anyone knowing it’s there.

The good news is that modern sensors can detect even minute traces of CO in the air. Right now, there’s a sale on First Alert smoke and carbon monoxide detectors at Amazon. The savings range from as little as 10% off to as much as 70% off, and best of all, every single sensor is Prime eligible.

See All the Deals

What Makes These Smoke and CO Detectors a Great Deal

The Deals at a Glance

What We Love About These Smoke and CO Detectors

Smoke and fire detectors are one safety device you hope never to have to use (unless someone is experimenting in the kitchen). Still, they’re a necessary part of any home and can alert you and your family to a threat before it becomes unmanageable. These sensors are equipped with photoelectric and ionization sensors that pick up even the faintest traces of smoke in the air. We’re talking amounts so small that you can’t even tell with your nose.

It’s easy to test, too. A single test and silence button means you can easily shut off false alarms, and the 85-decibel siren is sure to wake up anyone in the house if smoke is picked up.

Perhaps the greatest benefit is the lack of rewiring for most of these alarms. No one wants to have to deal with electricity or call in a professional just to install a fire alarm, and these can be mounted with just a couple of screws. If you are looking for something with a bit more bells and whistles, the OneLink alarm connects to Alexa and sends alerts to your mobile device, too. 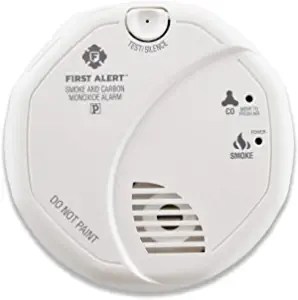 See All the Deals